The Farm was established in 1825. The Marais Family was the original owners and have been ever since. The Marais originated from just outside Paris in a marshy region called Marais and Marais is a suburb of the city today.

The original owners started as live stock farmers, but they began planting cash crop later and fruit trees like apples (with which they made cider from the one house on the farm, which is still called the Apple House).

All the farms had their own cellars but at the end of the 2nd world war Co-operations started. Owner Kosie Marais's grandfather donated the grounds for the current co-op but still kept his own cellar Breëland as he was a good winemaker and businessman

Kosie Marais bought the farm from his aunt on his mother's side in 2005, so it has not left the bloodline.

Our winemaking team selects only the best grapes to create our superb wines. With a limited amount of wine bottled, you are fortunate to have a bottle of Breëland in your possession. 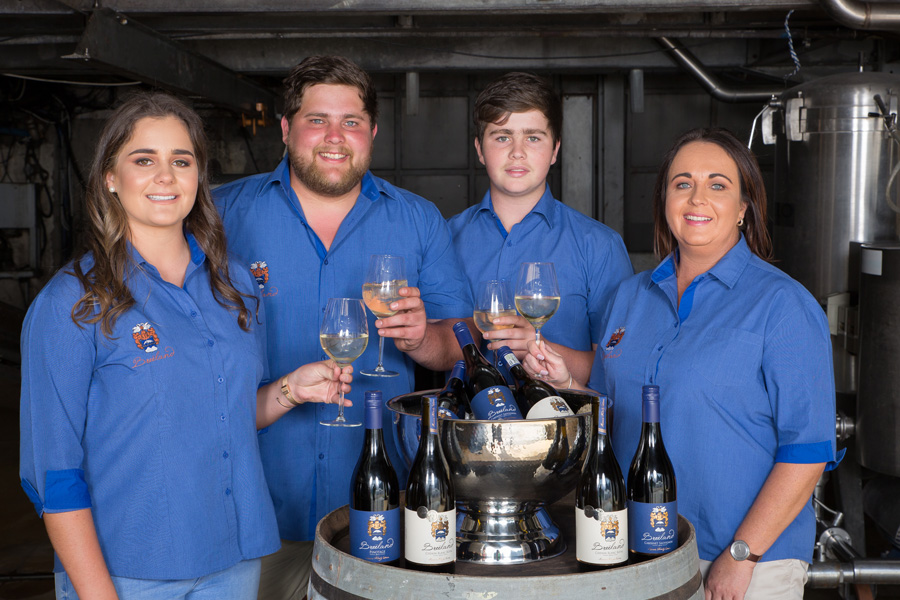 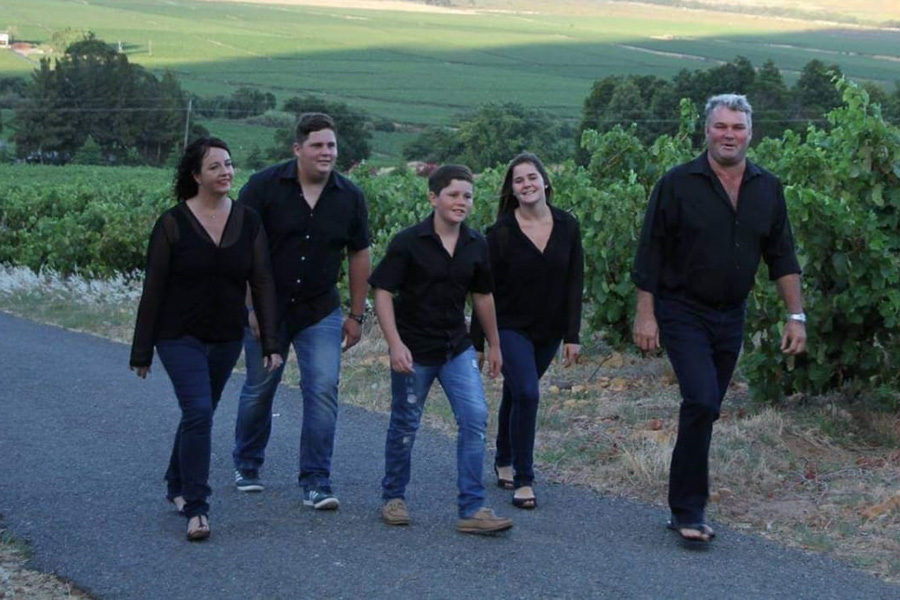 Buchukloof is situated on the Breëland Wine Estate and besides having prizewinning wines on the menu, it offers private accommodation, hunting facilities and game drives.

Mountain streams, hiking trails, unspoiled nature and unobstructed views over the vineyards of the Slanghoek Valley – all of this awaits you at Buchukloof.

Situated barely 1 hour outside of Cape Town, it is the perfect getaway for nature lovers trying to escape their busy life or team building weekends. Accommodation facilities are also available to guests attending weddings in the area.

Come take a breath at Buchukloof – it is sure to take your breath away! 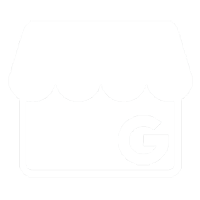